Produced by Flux Theatre in association with Cayley Powell

“I want to be rich. I was always fighting against it, like it was a dirty secret or something.  And now I’ve got it, I can have whatever I want. I don’t have to care about anything. I don’t even have to pretend I care."

An oasis of free enterprise, no income taxes, no unions, no opposition parties. A paradise of consumption. A skyline on crack. Urban planning on steroids - Dubai. Exploring the plight of Dubai’s migrant labour force, this urgent new play asks how much longer we can look the other way.

Reviews
Nominated for an OffWestEnd Award: Most Promising Playwright.

"Georgie Staight directs with brisk economy." Michael Billington, The Guardian
​
“A play that confronts our complacency and complicity…. Recommended.” ★★★★ Dominic Cavendish, The Telegraph 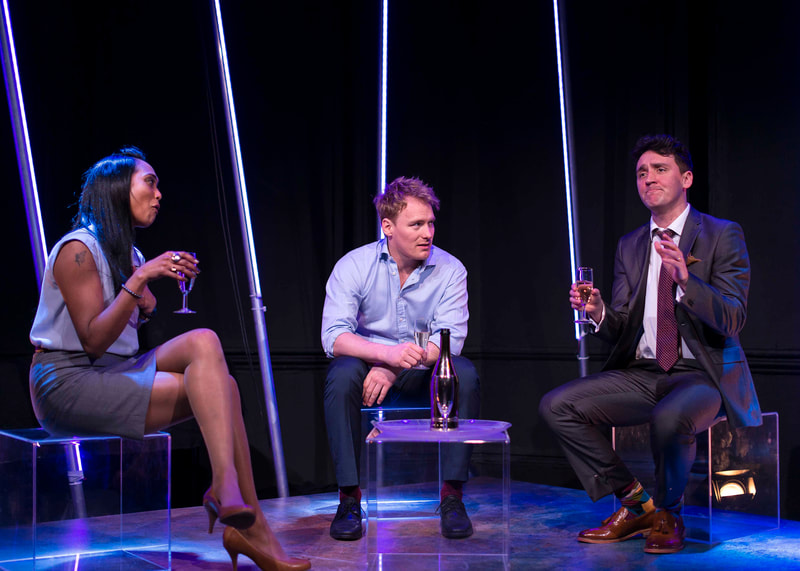 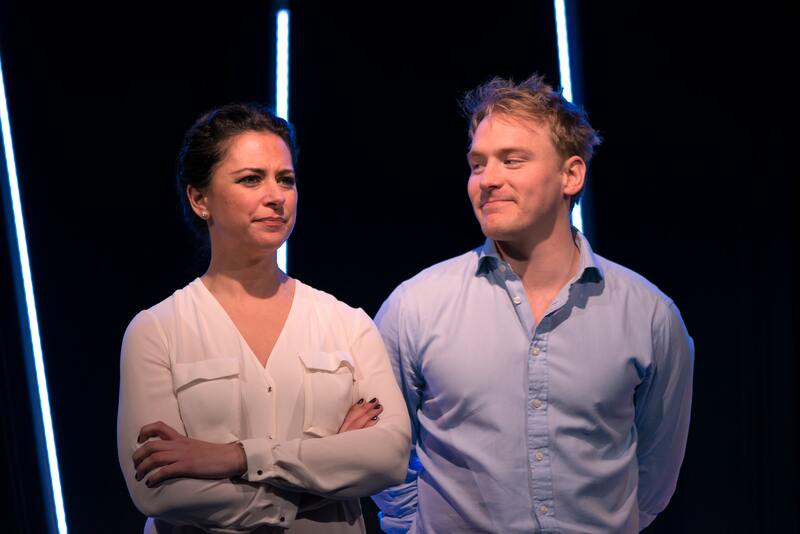 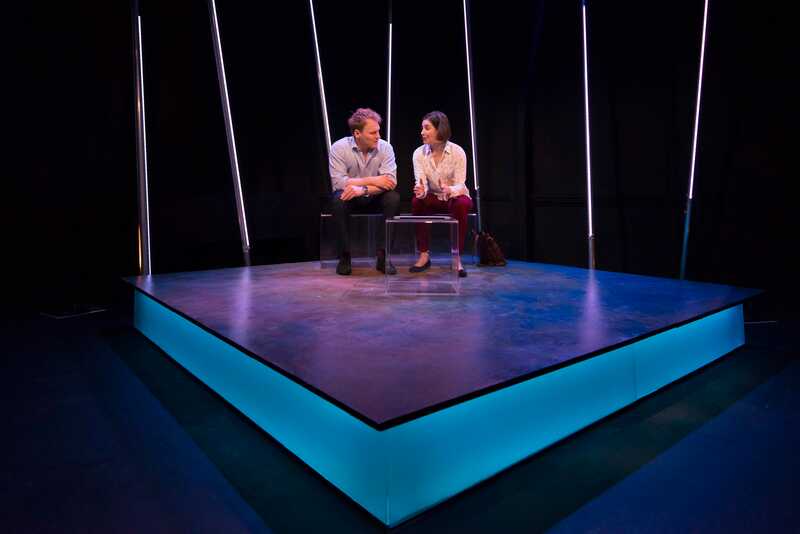 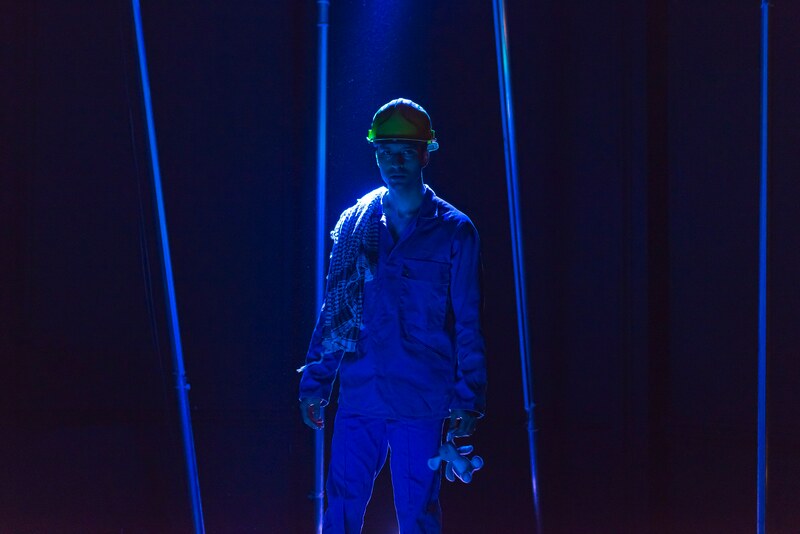 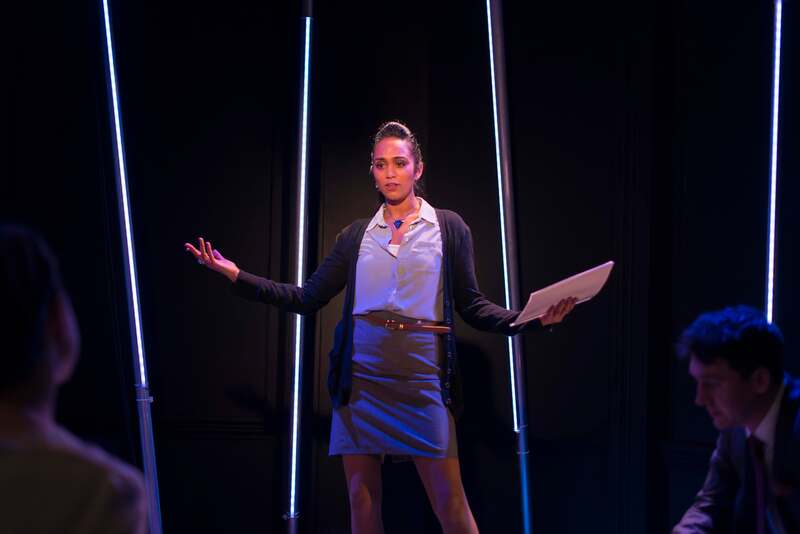