GEORGIE STAIGHT | THEATRE DIRECTOR
Into The Numbers by Christopher Chen had a sold out run at the Finborough Theatre in January 2018.

Commemorating the 80th anniversary of the Nanking massacre, Into the Numbers is a thrillingly innovative theatrical exploration of the philosophical and psychological implications of researching genocide.

In December 1937, in Nanking, then capital of China, occurred one of the worst atrocities of the 20th century – the rape, torture and murder of 300,000 Chinese civilians and the systematic mass execution of soldiers by the Japanese army.

​In 2004, Iris Chang, famed author of The Rape of Nanking, a chronicle of the massacre that brought it back into public consciousness, committed suicide at the age of 36. What begins as an interview, soon descends into a surreal nightmare. As ghosts from her research appear, she tries desperately to find order in the midst of mental chaos. 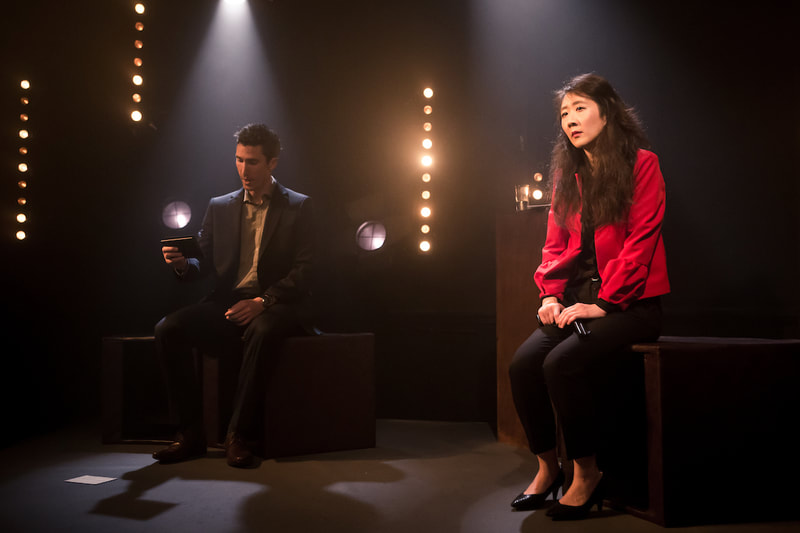 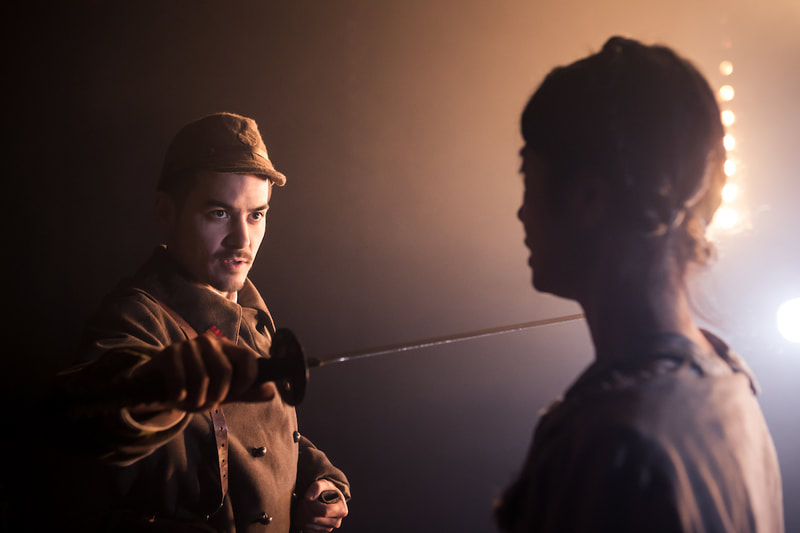 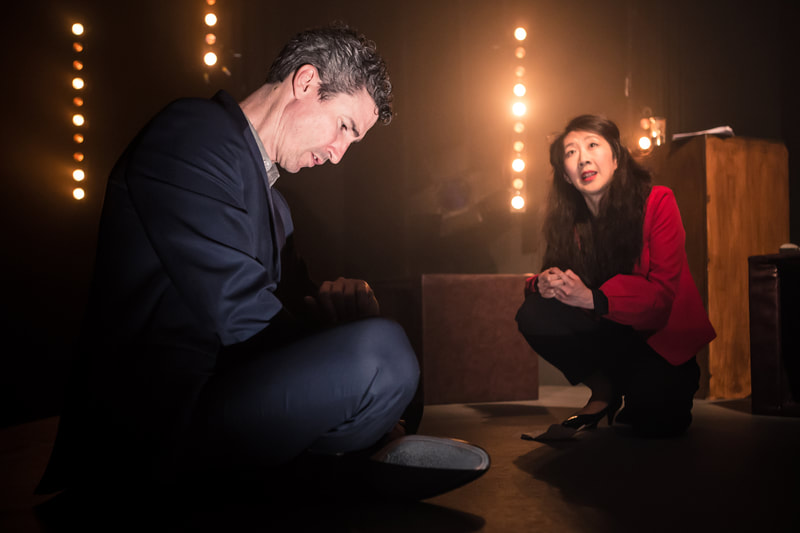