Nominated for an OffCom Award for short run.

A suburban street. Out in the garden, I am watching… This is not my first plague.

The ancient being, Mab, has watched humans for centuries – and frankly, she’s bored of us! That is until a chance meeting with Freya, a locked-down teen watching her best years slip away. As an unlikely friendship forms, the faerie is reluctantly drawn into the laughter, squabbles, triumphs and anxieties of the Roberts’ family. But when grief threatens their world, can Mab remain an impartial observer?
​
A coming-of-age tale for a fifteen-year-old and a five-hundred-year-old alike. Through music and storytelling, Queen Mab examines the euphoria, confusion and loneliness of youth. 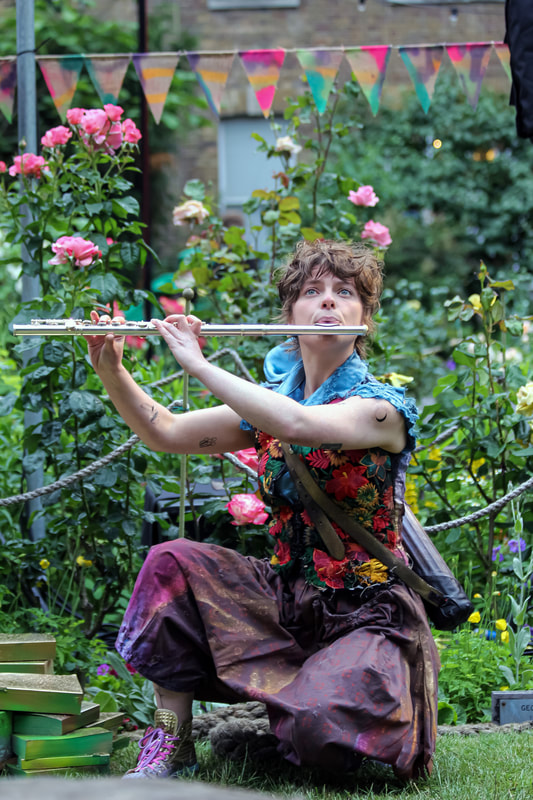 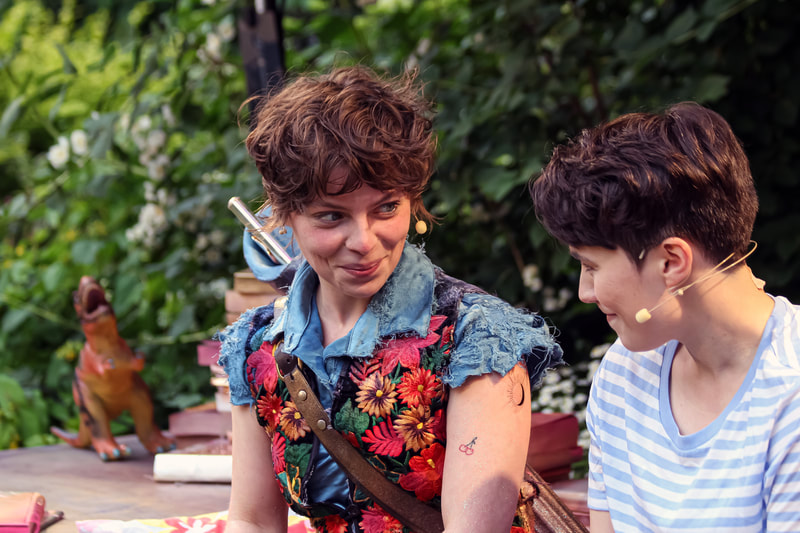 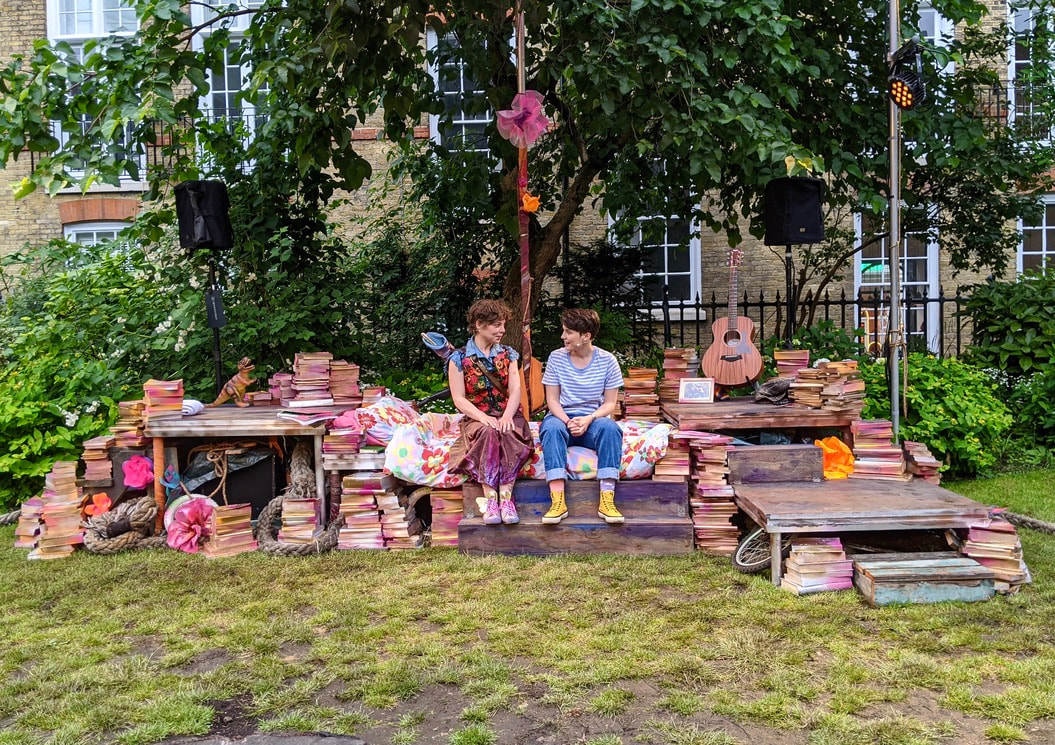 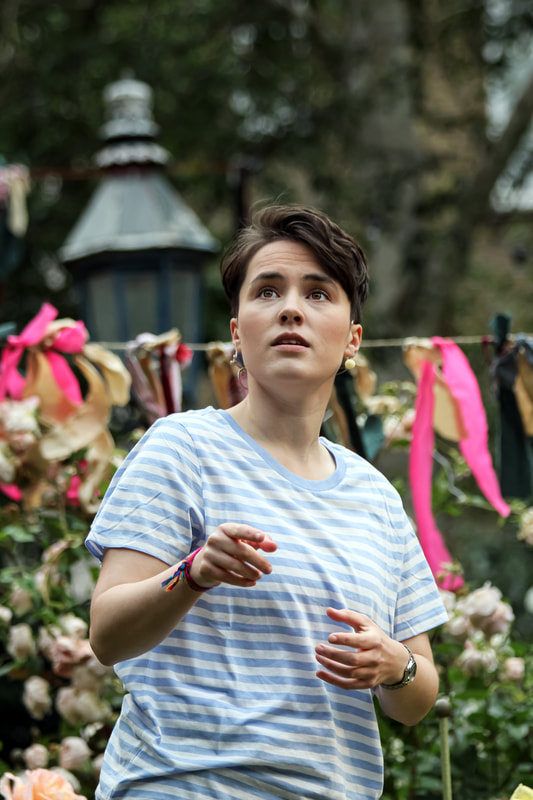